BY NICK FERGIS and JESSE FULTON
WEB ONLY

This online-only article is a supplement to the Winter 2016 print edition of Home Energy Magazine.
SHARE
Click here to read more articles about Trends

As the clean-energy economy heats up, communities across the country are actively pursuing programs that promote energy efficiency and the reduction of greenhouse gas (GHG) emissions. One of the breakout successes in this field is the Property Assessed Clean Energy (PACE) model. PACE financing enables homeowners to make energy (and sometimes water) efficiency upgrades, and to install renewable-energy systems—and to pay for them over time through their property tax bill.

With no up-front costs, and with payments spread out over the useful lifetime of the installed products, PACE financing offers a sensible option for efficiency-minded homeowners. Without the reasonable financing option provided by PACE, many homeowners could not afford to invest in efficiency. And because payments are spread out over time, many PACE participants save more in monthly utility costs than they pay to finance their renovations. 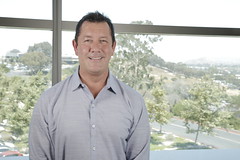 Nick Fergis is the chief operating officer at Renovate America 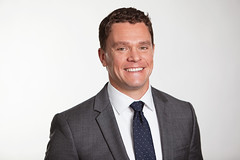 Renovate America’s HERO program is the most successful program in residential PACE. To date, 425 municipalities in California alone have partnered with this program. More than 67,000 residential property owners have availed themselves of HERO financing, to the tune of $1.6 billion.

PACE legislation was approved in California in 2008 to help the state reach its ambitious environmental policy objectives. Renovate America introduced the HERO program shortly thereafter. The HERO program has helped to grow the state’s green energy economy while supporting the efforts of municipalities to reduce GHG emissions and residential energy use. HERO-financed home improvements have saved more than 10 billion kWh over the useful lifetime of the installed products. This is enough energy saved to close two coal-fired power plants for a year, or to power one million homes for a year. HERO-financed home improvements have helped California avoid 2.75 million tons in CO2 emissions—equivalent to taking 525,000 SUVs off the road for a year.

Renovate America first rolled out the HERO program in conjunction with the Western Riverside Council of Governments (WRCOG) in Riverside County, California, in 2012. From the beginning, HERO has worked with local governing bodies to offer a program that municipal governments can feel confident offering to their residents. Today, HERO is available to almost 90% of households in California. 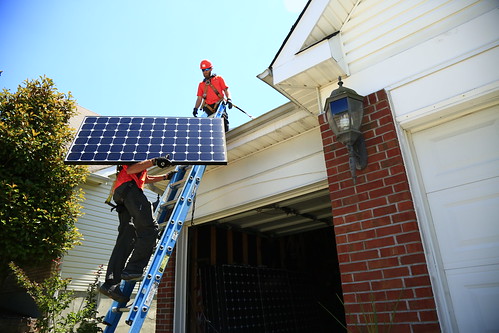 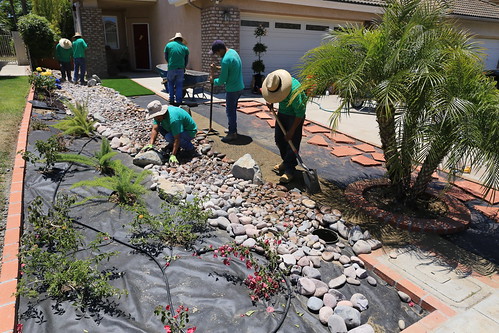 Municipalities that wish to offer PACE financing to their residents can set up a HERO program in two steps. First, the governing body votes to pass a resolution to approve the property tax-funding mechanism. HERO community engagement staff then provide elected officials with information to ensure that they understand the ins and outs of the program. The program costs nothing to the taxpayer base; all funding comes from private investors.

Renovate America plans to leverage the model it has created in California to expand nationwide. The company has partnered with the Missouri Clean Energy District to offer HERO financing to homeowners in that state, starting in the summer of 2017, and it is working with the Florida Development Finance Corporation to launch HERO in the Sunshine State later that year.

HERO’s successes also provide a significant local economic boost to communities where the program is active. HERO-financed home improvements so far have pumped almost $2.8 billion of economic stimulus into these communities. Local contractors across California have seen substantial growth in their businesses and have been able to hire additional workers to meet the demand. HERO activity is estimated to have created 13,600 local jobs—most of them in the contracting and construction sector. And this is just the tip of the iceberg. Only a small percentage of the housing stock in California has been touched by the program since it launched less than five years ago. As more homeowners make use of the program, more jobs will be created. 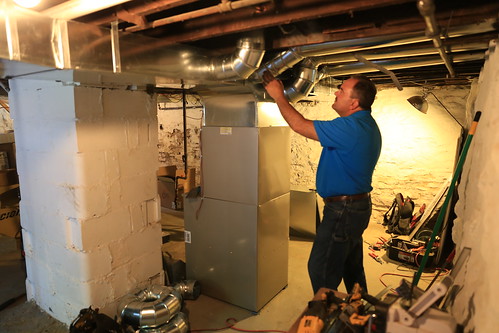 A HERO contractor installs an upgrade inside a California home.(Renovate America, Inc.) 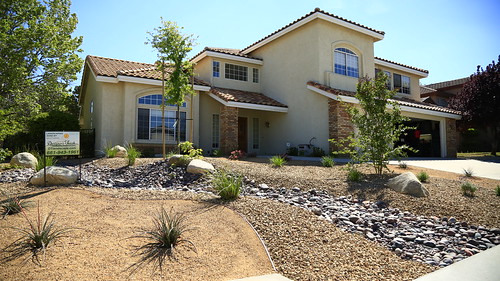 The exterior of a home that received energy upgrades.(Renovate America, Inc.)

Throughout the rollout and expansion of HERO, program leaders have actively solicited feedback from homeowners, contractors, state and local government staff and officials, consumer protections advocates, and real estate professionals. Many improvements have been incorporated into the program in response to this ongoing feedback. Because Renovate America works with local government, its programs uphold the high level of standards expected of public agencies. As a result, HERO’s consumer protections far surpass existing standards for other home improvement financing products.

HERO makes it a priority to ensure that homeowners are fully aware of their rights and responsibilities, and to assist them with refinancing and sales. The HERO program provides contractor training, and requires contractors to be in good standing with both HERO and state licensing agencies. Products and labor must meet fair-pricing standards, and all products must be certified as efficient by DOE, or as water conserving by EPA.

Most importantly, HERO pays the contractor only after the homeowner signs off that the job has been completed to his or her satisfaction.

Additional protections, developed in conjunction with a senior-citizen advocacy specialist, come into play when the consumer is aged 65 or over. For example, all senior customers get a confirmation phone call from a HERO representative to make sure that they understand the terms of the financing before work commences.

As it has on so many environmental issues, California has led the way in showing that PACE financing can play a valuable role in reducing demand for water and energy. Other states are now embracing this innovative financing model to help homeowners make improvements that will help them to save energy, water, and money in the long run—all while stimulating local economic growth. That’s a win-win that every state should be ready to embrace.