A version of this article appears in the Fall 2018 issue of Home Energy Magazine.
SHARE
Click here to read more articles about Codes and Standards

Alan hopes readers will be interested to learn that there are invisible loads that even experts haven't fully considered.

Alan’s landmark career moment was, of course, launching Home Energy magazine longer ago than he can remember! 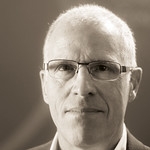 What you didn’t know about him: in college, Alan used to be the dummy for the women's water polo team. "They just needed a big guy to work on," he says. 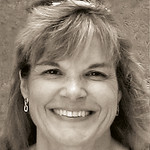 Maria hopes to inspire readers to “root for the underdog. If we could do it here in Athens, Ohio, where many people trust big business and big industry, like coal, for energy needs, we could do it anywhere.”

A career highlight for Maria was leaving her well-paying academic job to live in poverty earning $5.37 per hour to write grants in Appalachia. “It completely transformed me."

What you didn’t know about her: Maria is a lover of the outdoors and was never interested in the corporate daily grind. 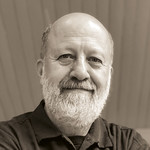 Ian reassures readers that it’s fine to put a heat pump water heater within a heated and cooled home; it doesn’t have to be in the basement.

A career epiphany happened for Ian when after 30 years as an energy-conscious builder, his clients started asking for more efficient buildings. “Suddenly we found ourselves in a position where we were not as progressive as our clients. It was also something of a pleasure to see what we had been pushing for so widely adopted.”

What you didn’t know about him: Ian is both a poet and a semiprofessional basketball and soccer player! 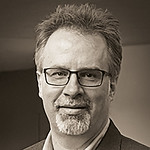 Rob hopes readers will get that the house is a system. “No single component is a silver bullet.”

Rob grew into HVAC in the family business, started by his grandfather in 1954. He knows HVAC inside and out. But it wasn’t until the early 2000s, when he found himself in BPI training, that he got the whole-house-as-a-system concept. Now that was a career epiphany!

What you didn’t know about him: Rob is a classic rock drummer.