Our Industry Is Alive and Well

BY KATIE ARONOFF and JIM GUNSHINAN
WEB ONLY

This online-only article is a supplement to the Summer 2019 print edition of Home Energy Magazine.
SHARE
Click here to read more articles about Kitchen

The 2019 National Conference and Trade Show wrapped up on April 4, 2019, after four full days of workshops, sessions, events, and networking. We broke the record for the number of attendees at this year’s event—1,942 industry professionals from all 50 states plus Washington, D.C., Puerto Rico, and three Canadian provinces.

With a record number in attendance, Chicago was the perfect setting to trumpet the newly formed Building Performance Association. The Association—formed by a merger of the Home Performance Coalition, Home Energy magazine and Efficiency First—aims to advance the building performance industry by helping it deliver improved energy efficiency, health, and environmental performance ultimately in all buildings. 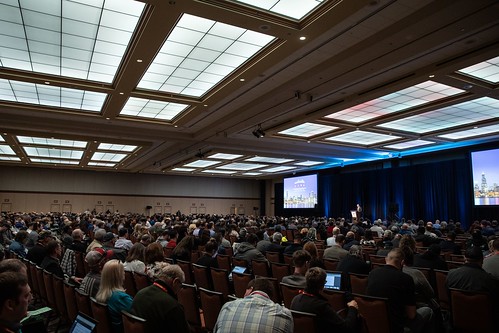 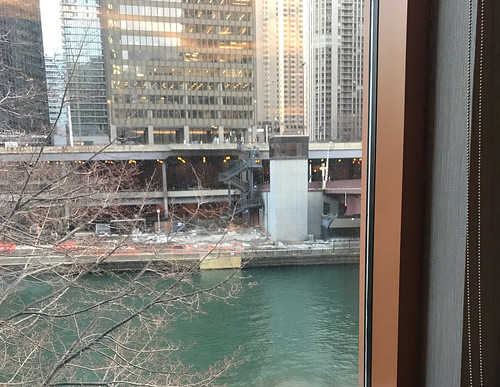 The view from conference headquarters. The Chicago River was still green a few weeks after St. Patrick’s Day. (Jim Gunshinan) 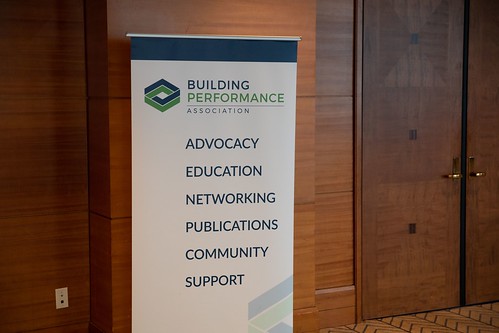 Several educational sessions had over 200 people in attendance. Among the most popular were technical sessions, sessions on workforce development, and WAP Updates from DOE.

The Smart on Smart Workshop was a smashing success! Sponsors EcoBee and Google were thrilled, and the place was packed. We had Q&As with contractors and manufacturers that could have gone on all day and into the evening. Workshop attendees received certificates and earned punch cards and buttons for attendance; the buttons turned out to be quite the status symbol! Shockingly, people were clamoring to earn buttons, and it was a thrill to see both the big green buttons and the punch cards on attendee lanyards. 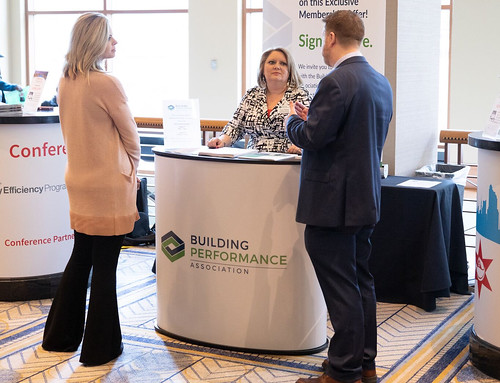 Luis Hernandez, Joe Medosch, Bill Spohn, Bob Krell, Andy Padian, and Larry Zarker each used 20 slides and 20 seconds per slide to tell stories about their passions and concerns during Pecha Kucha night. As moderator, Luis created some order in the chaos; Larry talked about his kids not turning the lights out when they leave a room; Bob spoke up for common sense and using scientific data when it comes to IAQ; and Andy used very colorful language to describe some of his pet peeves. A lively bunch! 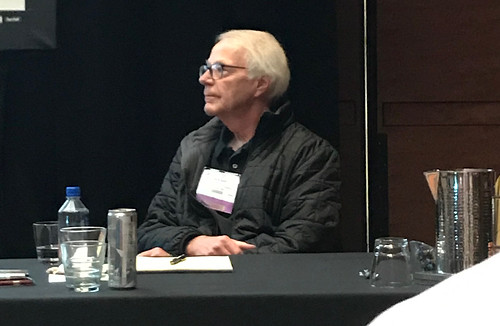 Keith O’Hara, president of Eco Performance Builders in Concord, California, discussed “Full Scope Retrofits for Performance and Profit: The How-to’s of the Work and the Business, Part 1.” He will pay thousands of dollars to someone who can take the “black box” of a ducted mini-split system and make it do what he wants it to do.

In the session aptly titled Federal Policy Update: The Elephant in the Room, our colleague Kara Saul-Rinaldi, vice president of Government Affairs and Policy and someone you definitely want on your side in any debate; David Nemtzow, Building Technologies Office Director at the Office of Energy Efficiency and Renewable Energy (EERE); and another home performance rock star, Steve Cowell of E4TheFuture, had a surprisingly positive outlook on the federal policy scene in Washington, D.C. “Sure, it’s dysfunctional—you all know that— but there is a lot of compromise and working together happening right now,” said Nemtzow. He also described a new 3-D printer technology that is now creating concrete forms for a 45-story building going up in New York City. Saul-Rinaldi discussed all the great legislation out there that supports a green economy, some of which was recycled from the 114th Congress for the 116th Congress. And Cowell showed us how to take the long view. He’s been advocating for home energy efficiency, health, and affordability for several decades. He knows a few things! 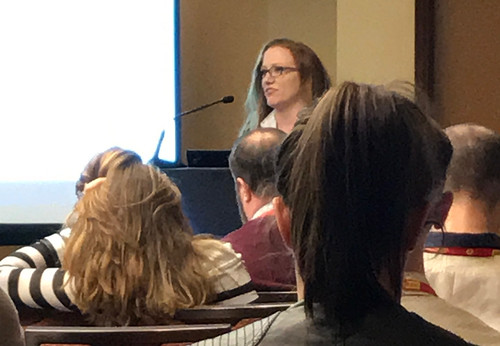 Kara Saul-Rinaldi advocates for all things home performance in the halls of Congress and elsewhere. (Jim Gunshinan)

The session on The Value of Apprenticeships for Energy Efficiency Careers brings up the dilemma, and the hope, of developing the green-collar jobs that can provide a green workforce and a renewed economy for everyone. Jeff Coulter and Ryan Rex led the discussion by asking, “How can we interest high school students, or even those who didn’t make it through high school or a GED, in finding work that is fulfilling, well paid, and that offers a future to people like ‘Returning Citizens’, a euphemism for ‘Those Previously Incarcerated’?” They are answering that question at the Energy Coordinating Agency of Philadelphia, where Jeff and Ryan work every day to train and give on-the-job experience to anyone who is willing to learn and has the enthusiasm to get them through to survive? the hours of instruction and training. 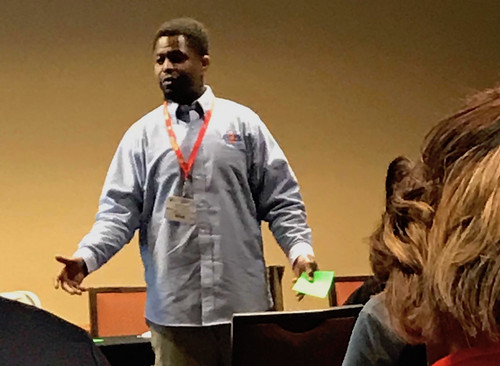 Jeff Coulter brings energy and passion to this session on the value of apprenticeships in training the next generation of home performance pros. (Jim Gunshinan) 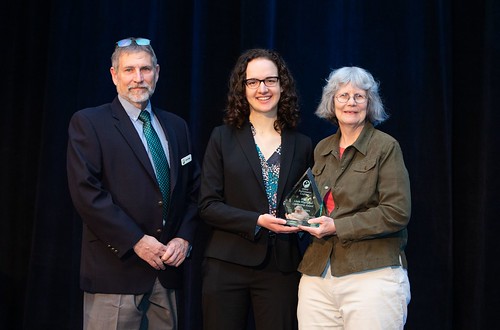 Get more information about the Building Performance Association.

Among all the activity at the conference, it was a good time to say goodbye to a to another rock star, Mike Rogers. Mike’s daughter Sabine accepted the Linda Wigington Leadership Award on his behalf, and the Mike Rogers Memorial Scholarship Fund was created in his honor. Sabine’s speech touched a lot of hearts, and everyone who met her was impressed with her natural leadership. She carries herself like her dad: a pillar of strength with intelligence to match.

Can we have another annual conference that brings together a record number of home performance pros in a rich environment for learning, connecting, and celebrating? Come next year to New Orleans and find out. We think the chances are pretty good.

Katie Aronoff is the director of marketing and communications and Jim Gunshinan is senior editor for Home Energy magazine at the Building Performance Association.