Bits and Watts, Watts and Bits

A version of this article appears in the Summer 2017 issue of Home Energy Magazine.
SHARE
Click here to read more articles about Editorials

More and more, the streams of energy and information are becoming entangled. No single event heralds this merger; instead, dozens of innovations across a wide front mark the transformation. What does that wide front look like on the ground? Here are some examples.

Consider the humble USB cable— that ubiquitous connection between computers, telephones, and other electronic equipment. These cables were designed to convey information from one device to another, plus a few watts of power in case the peripheral device lacked its own power source. The latest generation, USB-PD (for power delivery) is a different animal. It can supply almost 100 watts. That’s enough to run a refrigerator! The iconic data link, the Ethernet cable, is being similarly transformed so that Power over Ethernet (PoE) already substitutes for traditional power sources in the most advanced commercial lighting systems. In both cases, bundling power and information in these cables offers many new energy-saving options. For example, each lightbulb can be addressed so that its brightness—and even its spectrum—can be individually managed.

This bundling of bits and watts is happening with larger appliances, through Wi-Fi and other wireless connections. It’s already taken for granted that a new home’s infrastructure must include data transmission capability above and beyond the 20th-century standards of telephone and cable. Increasingly, new appliances need to be connected to the cloud in order to set preferences—the first step in ensuring energy-efficient performance—and then to provide improved services over time.

More and more energy-intensive end uses are being redefined as services that require huge, concomitant data flows. Manufacturers of jet engines, for example, now sell the service of thrust-hours, while the engines themselves are leased rather than sold. Car sharing is going in the same direction. Buildings are catching up. Instead of selling large batteries for commercial buildings, a few firms have already begun offering energy storage services. Other building services, such as comfort-hours and “illumination-hours, will surely follow. 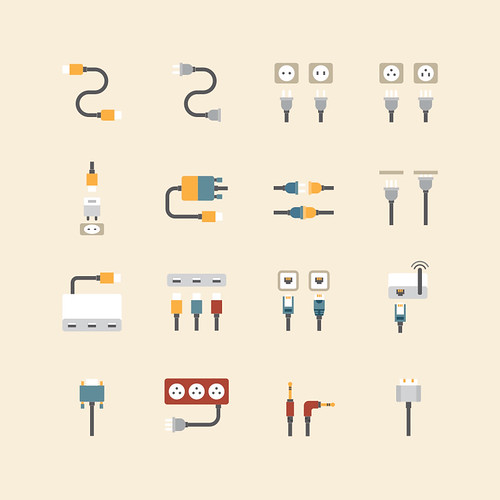 These services can’t be offered without a large data pipe between each home and the Internet. So it’s no surprise that communications companies are aggressively entering the energy management businesses. Those companies see new opportunities for their wares, but they also want to fill empty lanes in their information highways with new customers.

This merging of bits and watts will be fractious, especially in the home energy space. Who is going to referee the fast-moving changes made in the information and electronics technologies with the cautious advances in construction, and especially home building? Building code officials? A few large technology vendors or service providers? The information industry is notorious for discarding whole operating systems (and associated equipment) in only a few years—think MS DOS, think Windows—whereas buildings must support stranded technologies for decades, if not centuries. The points where these different industries—mind-sets might be a better description—collide will be very, very messy.

But it’s clear that upcoming experts in home energy will need to be equally adept at home information systems. And the cable guy is just as likely to need training in home energy systems.